The Vercors massif lies next to the cities of Grenoble and Valence in southeastern France. It is considered the gateway to the Alps mountains with its highest point being Le Grand Veymont at 2.341 meters high. The Vercors offers numerous hiking possibilities without too much crowd. I grew up 20 minutes away from the range, I did my fair share of hiking there and today I will focus on the thru-hike of the Vercors from North to South which I did in May 2020 alone in two days and one night.

Check out our article on how to hike and camp at Le Grand Veymont, the highest point in the Vercors !

Presentation of the thru-hike of the Vercors

The hike starts in St-Nizier-du-Moucherotte (1.162-meter-high) and ends in Châtillon-en-Diois (~550-meter-high). An important stop on the way is Corrençon-en-Vercors about 30 kilometers away from St-Nizier and 50 from Châtillon. Corrençon is sometimes used as the starting point of the hike towards Châtillon. You could also do it the other way around, but since Châtillon is much lower than St-Nizier, the total height difference will be more important.

St-Nizier-du-Moucherotte to Corrençon-en-Vercors : ~30km and a height difference of 1667 meters.

Corrençon-en-Vercors to Châtillon-en-Diois : 52.7 km with a height difference of 1837 meters.

In total, that’s about 80 kilometers with 3400 meters in height difference.

Most people decide to break down the hike in 4 days.

St-Nizier is accessible from Grenoble. You can check your itinerary, fare and schedule on Transisère, the official transportation website in Isère.

Concerning Châtillon-en-Diois, there’s a bus going to the town of Die (10 kilometers away). In Die there’s a train station where you can connect with Valence, or you can also take a bus.

It could also be a good idea to check blablacar, a ridesharing website commonly used in France.

How not to get lost ?

Obviously the best option is to get a map from one of the nearby tourist offices. You could also use your phone, but be aware that there’s no network during most of the second part of the hike.

Where to spend the night?

There are several options depending on how much comfort you wish :

Stopping at the hotel or in a guesthouse

The hike goes through several villages where you can stop for the night. The biggest is Corrençon-en-Vercors, but you can also stop in Villard-de-Lans with a small detour from the main path. There are also several guesthouses on the way, such as the “Auberge des Alliéres“.

Feel free to consult the whole list of accommodation in the Vercors massif.

Officially setting a tent is not legal but it’s accepted. During my thru-hike I saw about a dozen of tents. Bivouacking between the allowed hours (5pm to 9am) is allowed, and this is the option I chose, spending the night with only a sleeping bag.

There are also several little huts scattered on the way that are free of charge and non-guarded. You can just drop by and sleep, but you probably won’t be the only one. Some examples include Jasse du Play or Pré Peyret.

Careful : No matter what your plan is, you won’t find anything other than unguarded huts between Corrençon and Châtillon.

Where to find water ?

Water can be a problem on the hike, especially during later months of the summer. If you start in St-Nizier, you won’t need to carry too much water with you as there’s a source on the first ascent. Once you go through Corrençon, you should carry around 1.5l per person. You might find water in Corrençon at the very end of the village, near the golf.

These are the names of all the sources located on the thru-hike :

If you have the chance, your best bet would be to ask at the tourism office the current situation of these sources.

Where to find food ?

I’d suggest to carry all the food you will need right from the start. Although you can find restaurants and a small supermarket in Corrençon if you wish.

Here’s a great website I found in order to plan your trip in the Vercors with a map of the area, the various shelters and water point. Check it out on refuges.info

Hiking the highest point in the Vercors : Le Grand Veymont

The alternative I’d recommend you the most is to hike Le Grand Veymont. I wrote an article with everything you need to know on how to hike and camp at Le Grand Veymont. The view from the top is sensational, and the sunrise is an exceptional sight. If you have the legs to add 700 meters of height difference and a few kilometers you should definitely consider this option.

Instead of finishing in Châtillon-en-Diois, another less strenuous option is to go to the village of Archiane instead. The Cirque d’Archiane is one of the most scenic places of the whole massif. It also saves you time (~1.5 to 3 hours) and height difference as Archiane is located much higher than Châtillon. On the other hand Archiane is much less accessible.

Good luck for the hike and feel free to comment if you have any question ! 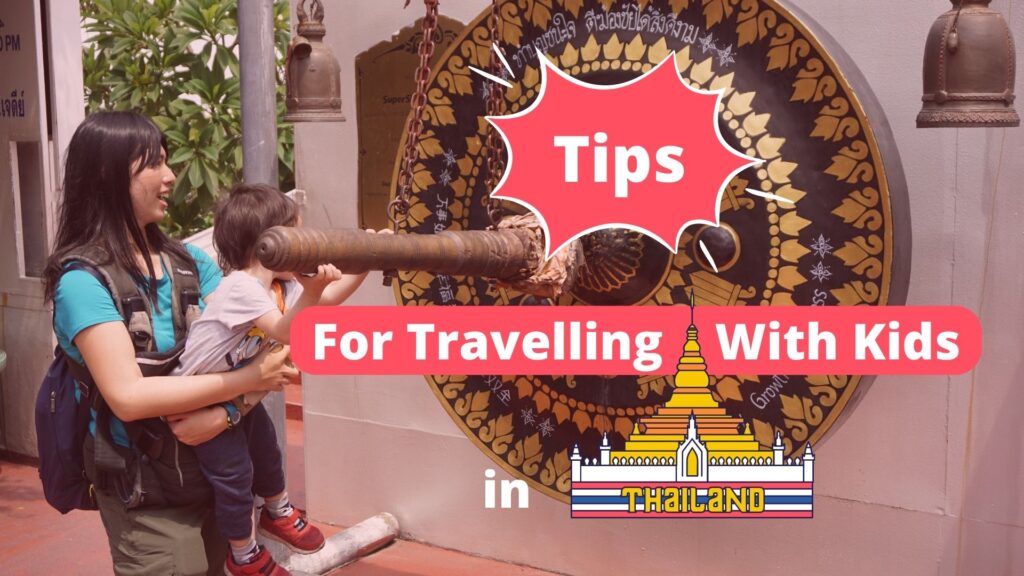